The Repeal of Net Neutrality 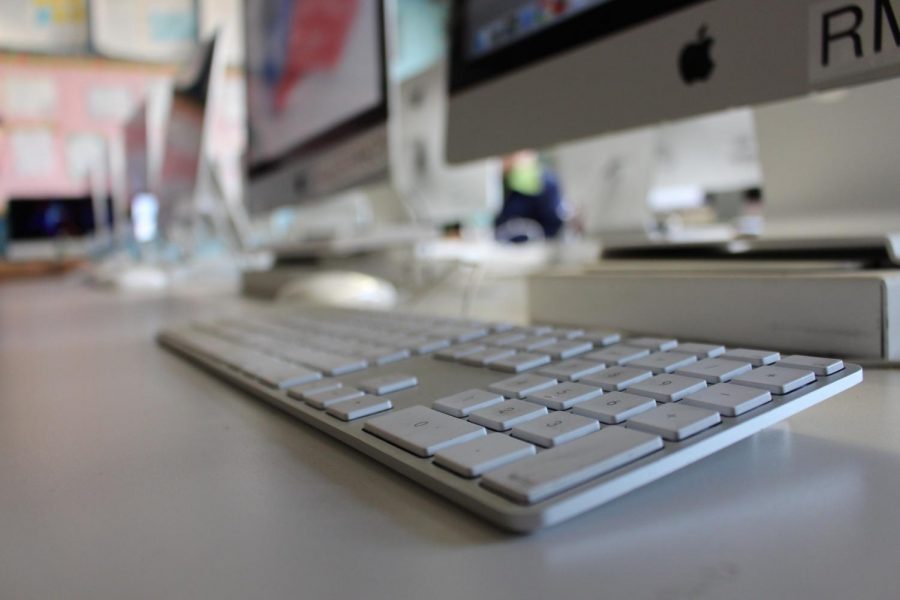 Checking social media daily has become a social norm for students. Using Edmodo to expand classroom knowledge is among the daily schedule of teachers. But life on the internet may soon resemble a pay as you go plan phone bill from Sprint or AT&T.

Net Neutrality is a concept coined by famous law professor Tim Wu. Headlines for Net Neutrality didn’t start to appear until the Obama administration. The Title II Communications Act launched in 2015 reflected the ideas of our founding fathers: Equality for all, including open access to content on the internet.  But the fall of 2017 marked a challenge for broadband providers and the American people. Net Neutrality would soon be repealed.

Senior Brandon Hannon describes the popular term as “servers running at equal speed” but with the repeal now in place, “servers can now pay more to make their site run faster, and to make up the difference, they charge their users more money.”

Imagine the world wide web now as a major online store. A shopping spree filled with packages and bundles of not clothes and items , but different internet services for the American people to enjoy. This draws the question of our rights for freedom and ease of access to the internet.

Madison Chen is a senior who spends her time on the computer daily, being the director of products for a business course at Francis Lewis High School. Her daily life tackles the issues of graphic design and even in her free time, she may play a game or two with friends from across the world.

“The ability to take away our freedom of speech is through restricting us from social media and streaming sites,” Chen said.  “I have friends that don’t live near me and social media is the only way we keep in touch.”

The internet is still at our fingertips, but information may be more than just a simple click away on a favorite website. Time magazine states that the repeal of net neutrality “may take weeks to see an actual effect,” but may include paying for packages of content on the internet. According to Time, “If you binge-watch Netflix or Hulu, you could instead pay for a video-oriented package.”

“The internet is almost like a digital library, we have minds we can filter through it,” librarian and English teacher Ms. Vittiglio said. “It’s like walking into the library and taking out certain books and affecting what people know about the world they live in. It’s censorship. It’s infringement upon freedom. You are being guided and being controlled.”

We live in an age where education has become reliant on technology. Courses at Francis Lewis range from Computer Applications to Journalism writing, and it would become difficult to pull information from the internet with possible slow servers and limited information.

“As a teacher, if I start assigning research to my students because the wifi at the public library was slowed down, certain obstacles will arise with [the ban] of net neutrality,” Vittiglio said.

“Without net neutrality, I feel like you’ll get one side of the story,” Moran stated.

A viral photo has been shared across social media platforms, showing what could happen in the U.S. with net neutrality no longer in place. Portugal has started to split their internet in bundles, with services ranging from social media apps to browsing movies. This not only may limit the freedom of individuals, but also businesses trying to be successful (www.businessinsider.com).

The major effects of the ban have yet to be seen, with New York Governor Andrew Cuomo signing an executive order to keep Net Neutrality alive. The scare of limited freedom and limited access is now being taken into the hands of those who wish to keep our rights alive.