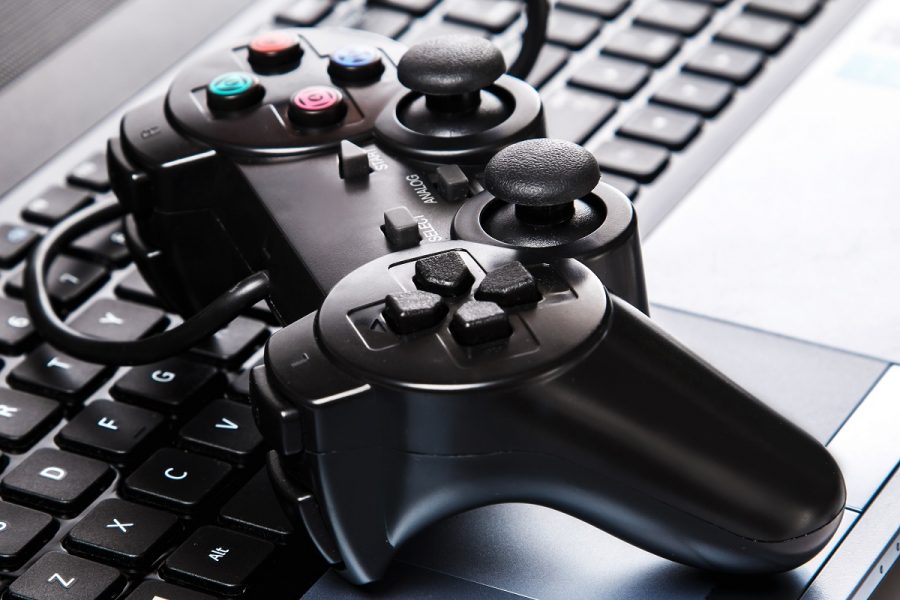 I’ll be the first to admit that, as an avid gamer, most video games are ungodly violent. If I had to, I don’t think I could count how many virtual enemies have had their heads explode because I pulled the trigger, but I digress.  Many video games have a bad reputation because people jump to conclusions about video games causing violence. However, not all games are what many think of when they think of this argument.  In fact, several recent games have been geared towards more positive messages and can actually help gamers cognitively.

In Persona 5, a high-school student transfers to a new school in Tokyo, Shujin High, where he is met with an alarming dilemma. The PE teacher at his new school, Suguru Kamoshida, has spread exaggerated rumors of his criminal record, and is secretly abusing the volleyball team. Eventually, things escalate when a student from the team attempts suicide, jumping from the school’s roof.

So how exactly is there a positive message here?  The misdeeds of criminals, the bullying of the unprotected, and the extinguishing of a promising future are all brought to the forefront and shown for what they are: Wrong. The dark subject matter is a means to bring about change, to tell people to do the right thing.

When that student jumps from that rooftop, you see the emotions and despondency in her eyes, and you can feel it. It’s right in front of you. It takes center stage, along with an ensemble cast of other issues ranging from sexual harassment, societal rebellion, and the issue of the Hikikomori (rough translation: shut-in) in Japan.

Now, there are other games that teach you a lesson or deliver a message in a different way. The Last of Us is a game that follows the character of Joel as he travels across a zombie-infested post-apocalyptic America to deliver a girl, Ellie, to a group of revolutionaries trying to find a cure for the fungal growth causing the people to become zombies.

The narrative of a man whose past was ravaged by the threat of zombies, losing his daughter, and finding someone to care for as he makes his journey from supply-smuggler to hero is an inspiring one, fraught with emotional moments and tense action. It has a seriously tragic narrative, with twists and turns that keep you engaged. The story is where the game shines. I haven’t seen a game in recent memory that made me care about characters more than The Last of Us. When you play this game, you don’t see game models made from polygons bumping around in a room, you see people struggling to survive in a dog-eat-dog world while they form an inseparable bond. This game is as close to an ‘interactive movie’ as it gets.

Not only can we learn life lessons from engaging narratives, but a study  published by Psychology Today reveals that video games requiring long amounts of concentration and focus on a particular task can actually help reduce ADHD symptoms in children. One example of a game that supports this argument is Tetris, a game in which players organize blocks of different shapes as they fall to the bottom of the screen.  The simple task can challenge ADHD-affected players and raise their attention span as they strategize and recognize patterns while being entertained.

One recent argument against violent first-person shooter games is that long-term players have less grey matter in the hippocampus, which plays an important role in long-term memory and spatial navigation. Less grey matter puts you at risk of illnesses such as PTSD,  Alzheimer’s and even depression or schizophrenia.   One way to combat this effect is to regulate the amount of time you play these types of games.  In addition, if parents are concerned about the impact of violent video games, they have the choice of not purchasing these games for their children.  It’s as simple as walking past it and saying ‘no’.

Video games have a bad reputation. That much is true. But it’s a reputation equivalent to a block of gold, covered in about two or three inches of rust. There are valuable lessons to be learned from video games, just like in books, movies, or TV shows. You just need to clean off the rusted outside to get to the golden center.