The Struggle Against Hate 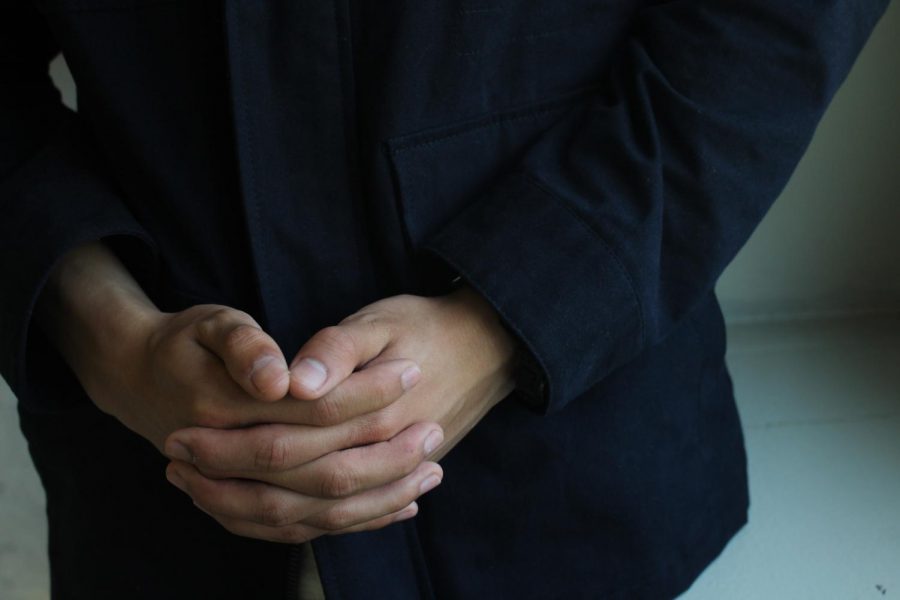 What is hate? Hate is to feel intense or passionate dislike. It is a concept that happens constantly in our daily lives, whether we are adults, teenagers or even children. According to the Anti-Defamation League, the “the seeds of hate, once planted, can quickly grow from biased ideas to hate violence.” 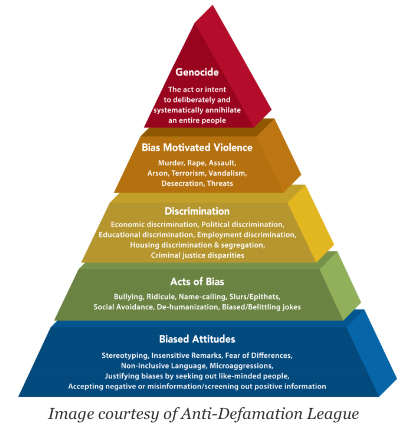 Recently the news has been filled with stories of bias, including the incident at a Starbucks in Philadelphia, where two black men were arrested while waiting for their friend to arrive. Police have also been notified because people of color were playing golf, staying in an AirBnb, shopping at a department store, touring a college campus, or even sleeping in a dorm.

While we hear of these incidents throughout our country, stories of bias and hate also happen to students here in Francis Lewis High School. Here are some of their stories: 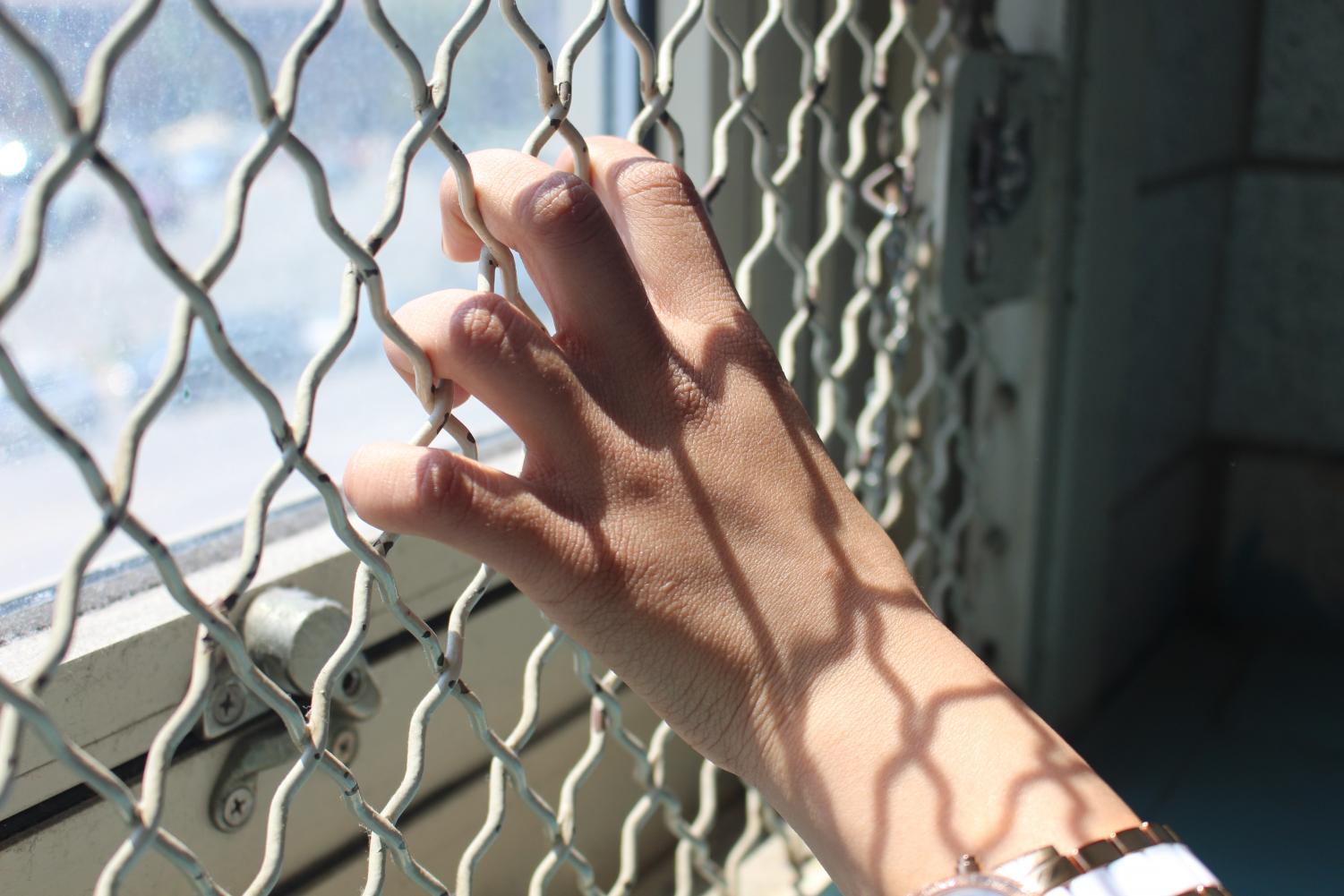 Era  is a sophomore at Francis Lewis High School, and is Muslim and Bengali. She recounted stories of how her father, a taxi driver, was physically and verbally attacked after 9/11.

“My dad used to have a mustache back then and he didn’t have the glass wall type thing to separate the driver and the passenger,” said Era.  “[The passenger] started making comments towards him talking about, ‘People like you shouldn’t be here, people like you corrupt America, and you don’t belong here.’ I remember the look on my dad’s face when he told us. He, the guy had grabbed his mustache and he was pulling it and he was attacking him from the back seat. My dad drove to the police station and as soon as he got there they tried to stop him. But ever since then my dad didn’t have a mustache.”

Era also stated her sister also was the victim of hate crime while riding a subway in New York City.

“My sister told me how this one guy sitting across from them came up to them and he started saying these terrible comments like, ‘You don’t deserve to live, what are you laughing at, you don’t deserve to laugh, why are you here, do you think your good enough to sit in the same train as us,’ said Era. She then stated that the man  spit on her sister. These incidents have had a profound effect on Ashan. She stated she now is fearful that people will reject her because of her religion. The fear of hatred goes beyond her too. 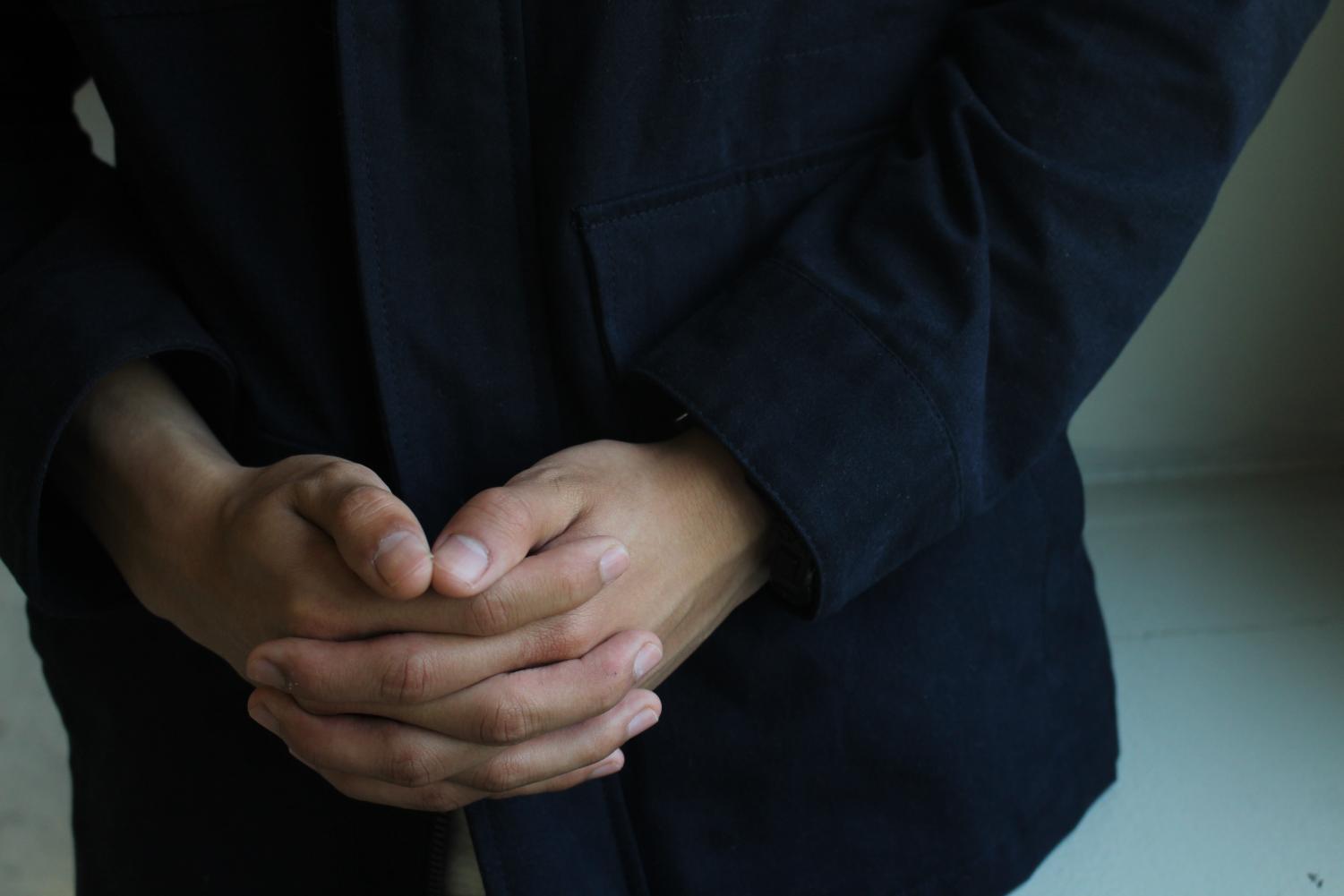 Stanley Zhou, a junior at Francis Lewis, recently transferred to Francis Lewis High School, coming from China.  During a vacation in Canada, Stanley and his friends were walking down the street, when a man across the way pointed and yelled out ‘Chinatown is that way.’ Even though, Stanley was devastated, he decided he wouldn’t let that ruin his whole vacation.

“I feel like my life is worth more than, what he has because, his life is full of hate probably and I’m not,” says Stanley Zhou.

“Go back to your nasty country! No one wants you people here,” said a stranger to Cassidy Vasconez, a sophomore at Francis Lewis, while she was speaking Spanish to her friend on the street.

“I felt like I was being judged about the type of person I am just based on my ethnicity, and I felt like my culture was offended,” says Cassidy Vasconez.

No Place for Hate

These are only a few incidents, but how does Francis Lewis help students who deal with incidents of bias and hate? Francis Lewis has a No Place for Hate after school club, where students can go and talk to other students about the incidents that have happened to them. Students in the club listen and support their peers who come in to share their stories. They learn about how a joke can lead to a genocide, and they also, participate in other activities like National Don’t sit-alone day.

“As you know in the world there is no way to end hate or else we wouldn’t have it, generations before us have been trying,” says  Mrs. Pritchett, an advisor for the club. “We don’t claim to be a hate free school, because that’s the ideal of a utopian society. So we claim to be a school that addresses it. We know we can’t stomp it out, but we can address it.”