Marijuana Legalization in New York? FLHS Students Give Their Opinions 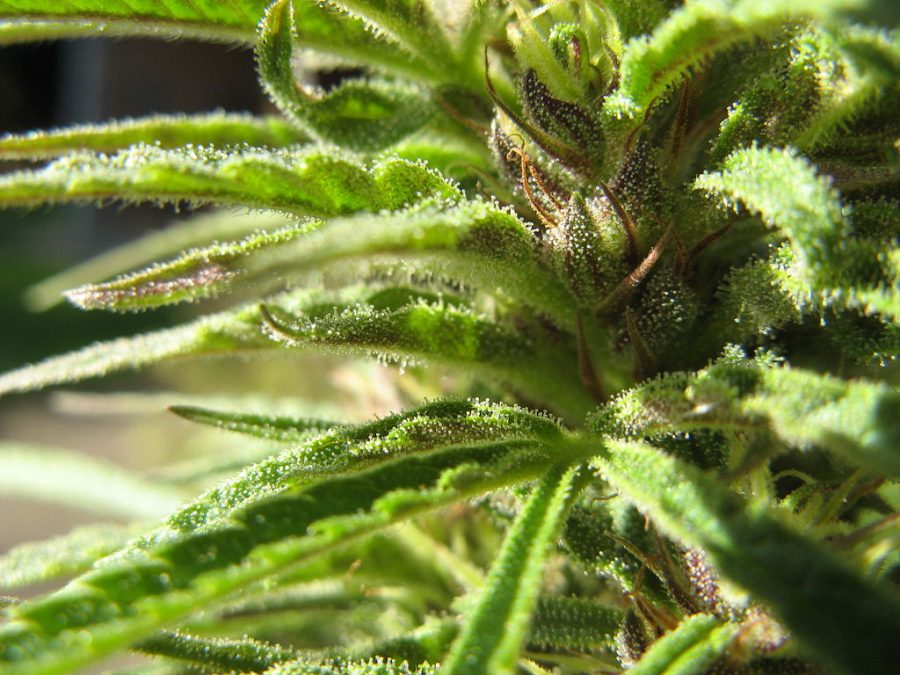 Governor Andrew Cuomo recently proposed legalizing the “adult use of recreational marijuana” in his 2019 Justice Agenda.  Supporters of the legalization of marijuana argue that a potential $1.7 billion profit of annual sales could project New York forward as an economic power, while the newly gained tax revenue can help improve schools and transportation. Furthermore, Cuomo stated that his legalization proposal is pushing for the end of an unfair “debilitating criminal stigma” and a criminal justice system that have for too long “targeted the African American and minority communities.”

On the other hand, The National Institute on Drug Abuse  reports that usage of non-medicinal marijuana can cause breathing problems and lung irritation. Long-term usage can cause temporary hallucinations and paranoia, as well as impaired thinking and brain development in younger users. However, studies also show that medicinal marijuana can help reduce pain, inflammation, and muscle control problems. Current studies are being conducted to possibly find treatments to illnesses such as HIV, certain cancers, and even mental disorders.

FLHS News interviewed students at Francis Lewis High School to hear their views on the legalization of marijuana in New York State.