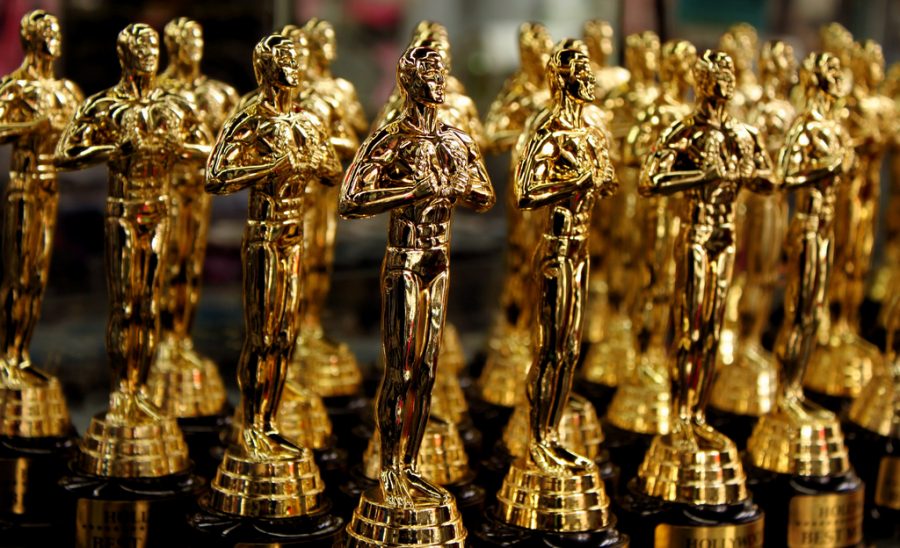 I can only describe the 91st Academy Awards with three words: interesting, interracial, and inspiring. This year’s Academy Awards, or Oscars, was the first to not have a host. The awards lasted about three hours, full of musical performances, awards, and many different speeches that opened my eyes to the things that are happening in the world today. This year’s awards gained more views than last year’s because of the timing of the show, officially ending at 11:17 pm, with the credits rolling until 11:23 pm, which was more time than last year’s show.

It all started at 8 pm with jaw dropping fashion walking the red carpet.  This year’s fashion who caught my eyes were Billy Porter with his half tuxedo gown created by Christian Siriano, Helen Mirren in a light pink gown made by Haute Couture gown and Jessica Oyelowo with black, shining sparkles. Overall, the fashion of the 2019 Oscars fashion was one of the most memorable for me.

The winner for Best Picture was Green Book, a film about an African American pianist named Dr. Don Shirley who was forced to become friends with a white man named Tony Lip during a concert tour in the South during the Jim Crow era. This movie caused much controversy because the information about Dr. Shirley was incorrect, according to the family. Overall, Green Book got nominated for five awards on Oscars night.

The Academy honored all 24 awards, but people were very upset about the four awards given during commercial break: Cinematography, Film Editing, Make-Up and Hair-styling, and Live-Actions Shorts. The Academy decided to do this because they wanted to keep the length of the show at three hours. Even though they would give the awards during the break, the speeches by the winners were aired. People from the categories felt disrespected that these categories weren’t mentioned during the live show and assumed that the Academy didn’t care about it. I think this was a terrible decision because the academy should include every category. Even though the show is already long some people are very excited about these aspects of film and want to see it aired.

The highlight of my night was when two very beautiful African American women won for something besides acting. Their names were Ruth E. Carter and Hannah Beachler, and they won for their work in the movie Black Panther.

Ruth E. Carter won the award for Best Costume Design. In her speech, Carter said, “Marvel may have created the first black superhero, but through costume design, we turned him into an African king, it’s been my life’s honor to create costumes. Thank you to the Academy. Thank you for honoring African royalty and the empowered way women can look and lead on screen.” Carter was honored to be about something so wonderful that shows African Americans in a positive life on screen.

Hannah Beachler won for Best Production Design. She had a speech that move many people she talks about how she had support from her family and friends. She was proud to become a role model for many young black women. “I want all the young women of color…to be able to now stand on my shoulders,” Beachler said. She felt like it’s her turn to how they can make in the entertainment world as a black woman.