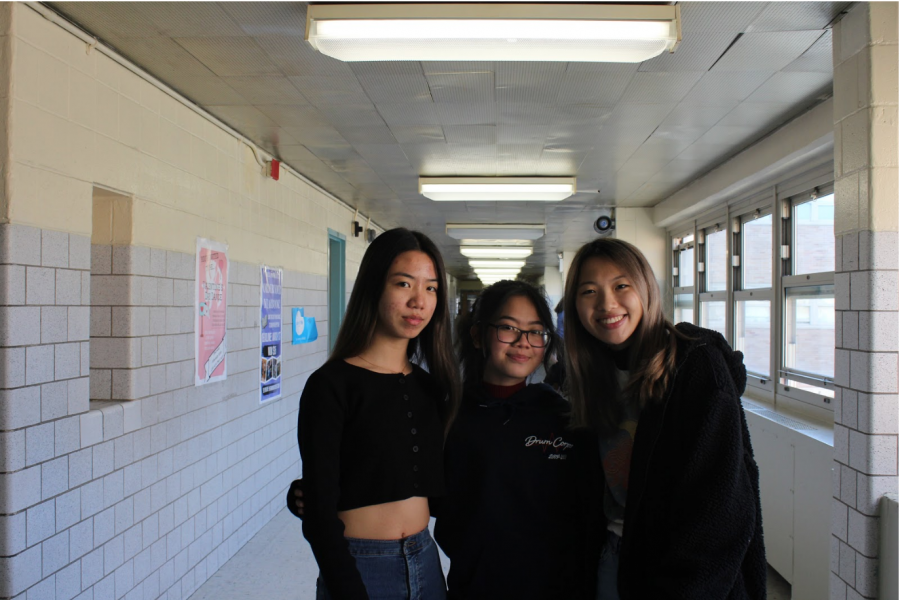 Immigration is one of the most prevalent topics in American society. Every year, over one million immigrants enter the United States, and the numbers continue to grow. Asians are projected to become the largest immigrant group in the U.S., making up approximately 38% of all immigrants. As students of a predominantly Asian community, Cadence Ma, Emily Chen and Selina Lin reflected on how they believe immigration has impacted their lives, and specifically, how being a certain generation of Asian American has affected them. The majority are immigrants in America are second generation while the first generation makes up a small population. An often overlooked aspect of immigration, discussing generational gaps can help to raise awareness of the Asian American community.