Will There Be PSAL Sports During COVID? 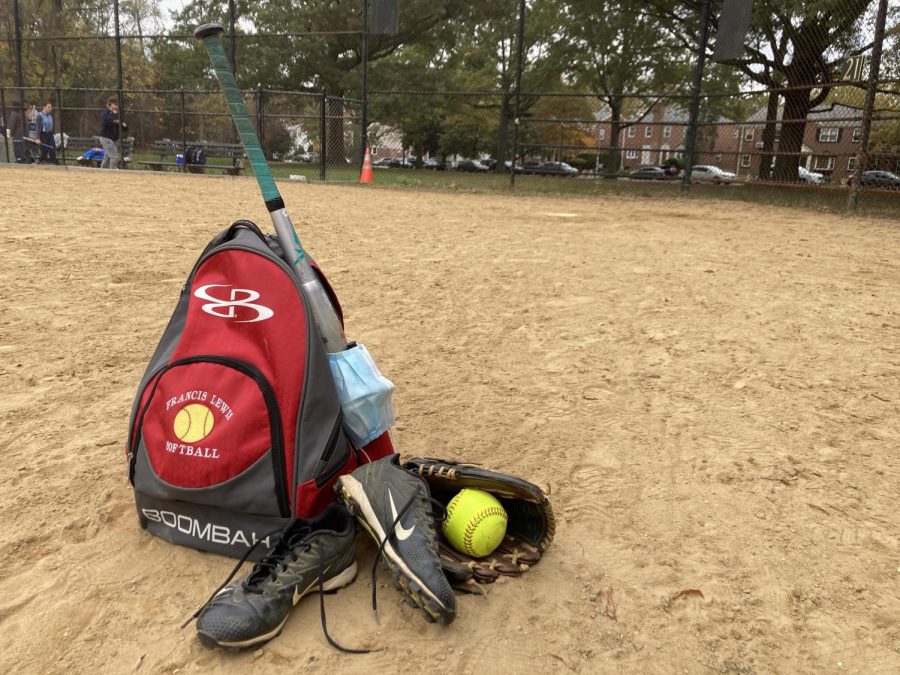 The loud buzz of conversations in the hallways. The echo of every ball bounced on the court. The metallic clanks of the weight room machinery. The rhythmic steps and stomps. The occasional shout from a group of runners passing on your left. The frustration in coaches’ voices as they explain the drill for the third time. These were the typical late afternoon sounds echoing in the halls of Francis Lewis. Now– it’s just silence.

While many recreational leagues and private schools have been conducting sports events, including softball, baseball and football games and practices, sports programs in the NYC DOE remain closed. The Public Schools Athletic League (PSAL) has yet to release any schedule or safety protocols, leaving many New York City public high school student athletes concerned.

“It makes me sad. Honestly, basketball has always been something that has been close to me,” Xavier Aguilar, a senior on the Boys’ Varsity basketball team, expressed. “I hate the fact that me and my teammates can’t play at that competitive level because of the outbreak.”

Most student athletes have not been able to play their sports with their teams since the outbreak in March, creating challenging situations for athletes who have spent most of their lives practicing, playing, and perfecting their craft. For seniors this is particularly difficult, as they are concerned for the fate of their last high school seasons.

“I haven’t played for a team for the first time in 6 years,” Jaiden Venute, senior captain of the Girls’ Varsity volleyball team, said. “This season is really important to me, because it’s my last season. To be able to lead the court one more time is my only wish, and I hope that if everything starts to settle down, our faculty and coaches would be able to fulfill these needs. It feels like nobody really cares about our needs as student athletes.”

New York State has been opened up to sports with restrictions depending on the sport. Governor Cuomo’s administration has categorized sports into three different levels or categories: sports activities deemed “lower risk,” “moderate risk,” and “higher risk.” Sports such as basketball, wrestling, and volleyball are considered “higher risk” whereas sports such as golf or singles tennis are considered “lower risk.”

However, Mayor de Blasio has not given New York City public schools or PSAL permission to begin sports seasons or events, even for low risk sports.

“The PSAL is basically on stand still waiting for the mayor’s office and the DOE to allow us to have a season, but as of now they’re not allowing us to have a season,” Ms. Palomino, the athletic director at Francis Lewis, explained. “On a day like today when it’s beautiful out, I sit inside and it’s mind-boggling to me that I should be watching soccer games at the school and there should be volleyball games in the gym and ping pong going on and there’s nothing. It’s just quiet. It’s disturbing at this point– again that’s my personal opinion.”

The lack of sports not only affects morale, but it poses as an obstacle for those hoping to get scouted by colleges. Students have been working on finding new ways to get looked at for their athletic skills.

“I plan on playing in college so I’ve kind of been using this opportunity to really work on my mechanics, work on my postcards, emails, profiles and resumes and sending videos to college,” Alyssa Baez, a junior on the Varsity softball team, said. “Basically any way I can I’m trying to better myself and throw myself out there.”

“Honestly speaking, I feel like PSAL–for basketball– should be doing what the NBA is doing now with their games,” Aguilar said. “For example, playing the scheduled games we have just no fans allowed in the gym area until it’s fully inspected.”

However, some student athletes stated that even with safety measures in place, they still might be prevented from playing.

“Even with the precautions I’m not sure my doctor would clear me to play because of how high risk I am,” said Baez, who also suffers from asthma and lupus. “Everyone would have to wear a mask and stay at least 6 feet away from me. [They] would have to consistently sanitize their hands and throwing partners or drill partners shouldn’t be switched.”

Ms. Palamino assured that if the sports season begins in the 2020-21 school year, safety precautions and protocols would be put into place to protect both the student athletes and coaches.

“We’re going to do whatever we were given by the PSAL– that’s what we have to enforce,” Ms. Palomino explained. “We could be more stringent, but we couldn’t be more lax. I’m pretty sure it’s going to be very strict protocol.”

Ms. Palomino then offered words of advice and comfort to those who have been struggling.

“Be strong,” Ms. Palomino said. “Just hold on. We’re going to get through this. God willing there will be a season.”