Opinion: The Evolution of “Clubbing” From Home 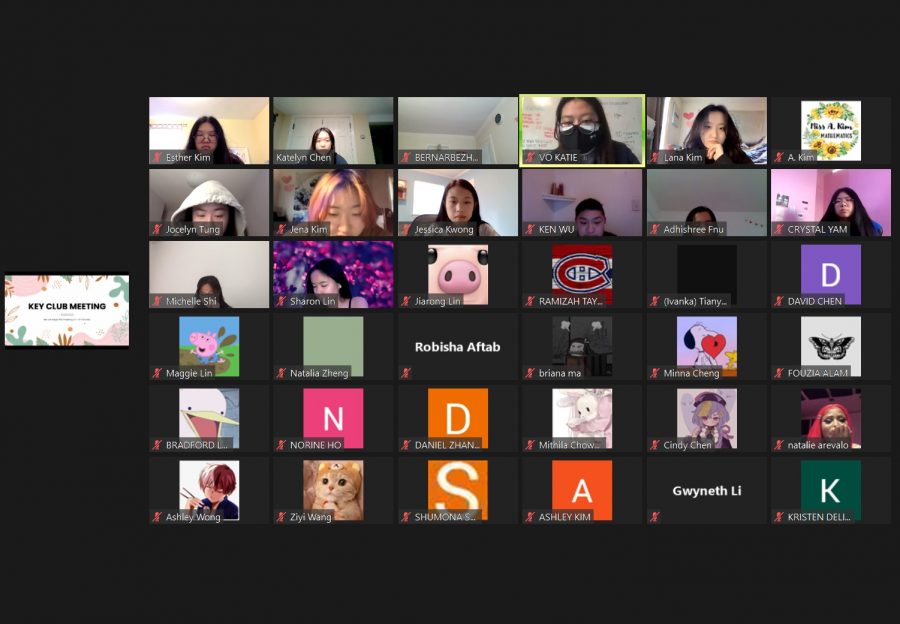 During the pandemic, being in a club – let alone the leader of one – has been nothing short of frustrating. As a leader of a club myself, I was, in short, always frustrated by the fact that no one would ever speak. I created the club to socialize with new people in the first place since I, like all of you, am sitting at home bored out of my mind. At first, it felt like I was constantly talking to myself, and it really put me into the shoes of a teacher. I remember this one time…well I won’t dive into it all just yet without giving you a proper introduction first.

The process of creating this club was stressful to say the least. To gather all the students virtually rather than in person was pretty difficult. If I were in school I would make an announcement, or spread the word quicker, but that was very difficult to do. However, at the end of the day, I got it done. I recruited 12 students in less than 3 hours and my club was approved the very next day.

In order to get a club approved you needed 10+ students, a teacher that would supervise and host the meetings, and a club name along with an idea. Once all of these elements were pulled together, my club “A Killers Mind” was created. The club is all about the psychology of infamous serial killers such as Ted Bundy, Jeffree Dahmer, and Zodiac Killer. The idea was that we would watch documentaries on them, take fun little quizzes and Kahoots, and talk about what we think goes through a killer’s mind.

It was very difficult at first. There were technical difficulties and even hackers. I remember for three weeks straight a guy came into the meeting cursing, drawing inappropriate things on the screen, and playing loud music. It got me so frustrated and upset. To think that I worked so hard to get this club together and this person just comes in and ruins it. I almost felt underappreciated.

Personally, I am a very social person and have no issues speaking in public or in front of people, but I realize that not every one is like that. When I first started my club, word spread fast, and by the third meeting we had 33 students in attendance. Almost all of them were shy. No one had their cameras on, no one spoke when I asked questions, and it almost felt like no one really cared. I stepped into the shoes of a teacher. With introverted students, and me, a very talkative girl, it was pretty difficult to host a meeting.

As the weeks went on and the meetings progressed I came to realize that the students were warming up to me more and more and for one reason and one reason only: I was open. I joked about things that we could all relate to, and I made everyone feel more comfortable. We talked about everyone’s day before class and what everyone was feeling. We were starting to become friends.

One day, we really had a breakthrough. I gave an in class assignment where the students had to take an exam about their personalities. I put all the students with the same results in breakout rooms. For example, if students A, B, C and D took the test and A & B  scored 100, they were placed in the same room. When I entered all of the rooms, every single student was talking and laughing and getting along like I’d never seen before. The most quiet of all had the biggest smiles and loudest laughs. It made me so happy.

You see, even with the ups and downs of online learning and teaching a class online as a student, it’s all a learning process. Personally, the ups are higher than the downs, and I’ll be forever grateful that I started this club.