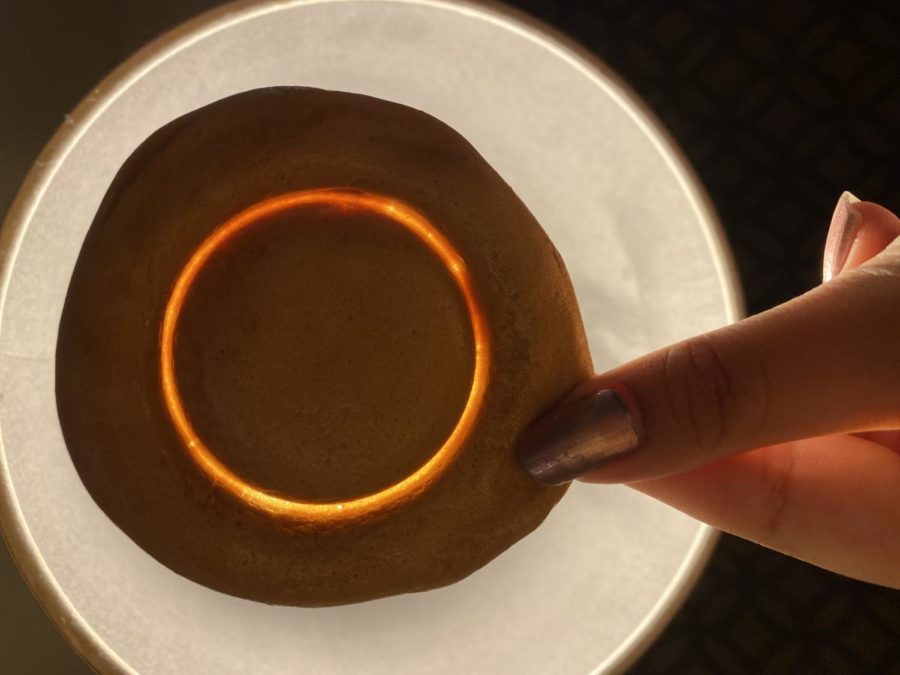 Recreation of a scene featured in the show

Do you think you can survive all six games? Would you risk your life to win millions of dollars? Netflix released a South Korean survival drama on September 21, 2021. If you enjoy watching thriller and horror fiction shows, Squid Game might be the perfect show for you. The show has reached 111 million viewers making Squid Game the most watched show on Netflix.

If you’ve never heard of Squid Game, it’s a Korean series about 456 players under serious debt who are brought together to play a series of 6 games for a chance to win ?45.6 billion ($38 million). Each game is recreated based on childhood games, and if one loses, they are eliminated.

The show takes viewers through a series of games in which failure results in death. The characters appear to be willing to go to any length to be the last one standing and earn the monetary prize. Faceless guardians keep an eye on the gamers as they try to stay alive. In a series of increasingly difficult challenges disguised as children’s games, players are pitted against one other. Through psychological torment and extreme violence, the games are designed to push individuals to their breaking point.

Netflix’s dystopian symbology moved us to tears and terrified us. It made us reflect on the the realities of poverty, healthcare, and the forces of capitalism in our lives. This story was influenced by South Korea’s early economic challenges and class disparity. Similar to the Oscar winning film Parasite, inequality and money are a big part of these films’ message. In both Parasite and Squid Game, people living in poverty will go through extreme measures to gain financial stability.

We’re not the only ones who were struck by this series. Students throughout Francis Lewis High School have expressed their enjoyment of the show. Many believe this show gained so much popularity due to its unique storyline.

“This kind of TV show is rare, the topic and style are fairly new which grabbed many audience’s attention”, senior Kathryn Chen said. “Another factor could be the smartly mixture of genres. The TV show had comedy and suspense that always put you at the edge of your seat.”

Trends had quickly started surrounding the hit show Squid Game, like dressing up as the players and guards for Halloween. Making Dalgona candy is another trend that students in Francis Lewis have taken on. Daldona candy is a Korean candy, made with melted sugar and baking soda. People have taken upon themselves to try making Dalgona at home! Students from Francis Lewis High School decided to hop on the trend and made the delicious treat themselves.

“I had a lot of fun making Dalgona,” sophomore Mia Gomes said. “It was pretty easy to make and tasted delicious.”

“My favorite scene was when player 212 (Han Mi-nyeo) used her lighter to cut out the star in the honeycomb game,” senior Emily Xu added. “When she completed the task, she showed her honeycomb at the guard and smiled while she ate her honeycomb in front of them,”

Overall, this show has been a hit in the entertainment world this year. Squid Game has become a worldwide sensation. The gripping Korean drama has become something of a revival for the genre, which has a global following. This show is a must watch if you are looking for a thrilling adventure.